One Direction Private Concert and John 13

So, I thought I’d give you the breakdown of the concert–because I know you are dying for the deets.

Net Jets invited about 100 clients and potential clients to a VIP One Direction party. I am not VIP, nor a client, nor a potential client. But I was invited through a VIP friend. Upon arriving, we were ushered to the VIP parking lot, given VIP lanyards, and we could have anything we wanted to drink or eat. It was AWESOME. I felt like a VIP. (By the way, I’ve never typed “VIP” so many times in my life.) 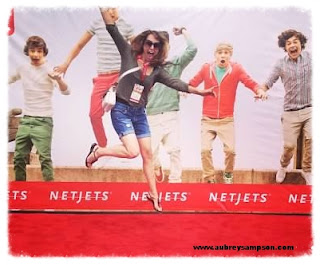 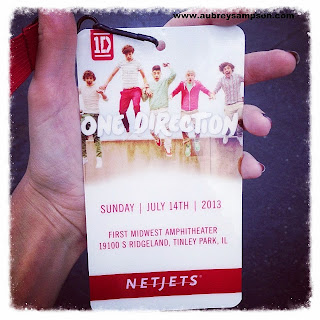 One Direction put on an hour-long concert before their big show that night. I confess that I learned most of the songs on the way to the party, but it was very fun. They were goofy and British and I can see why all the teenage girls adore them. 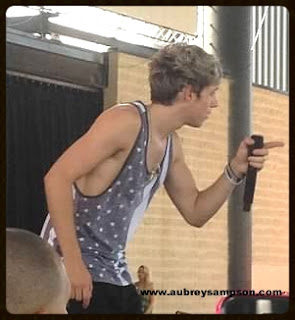 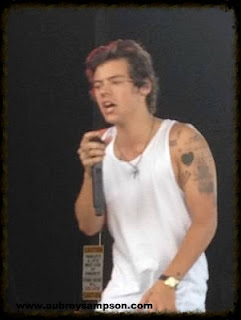 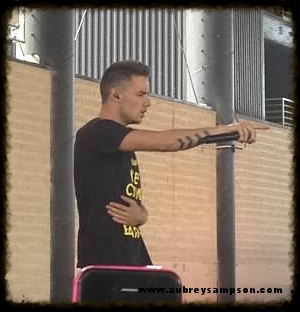 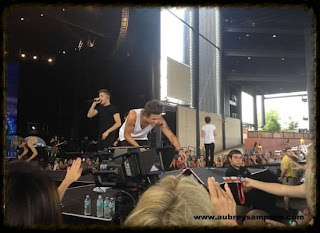 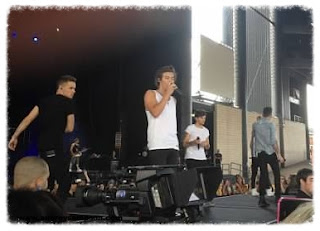 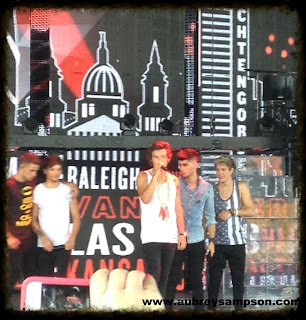 Enought about 1D…for now.
A few weeks ago, I was thrown into a  pretty shame-inducing situation. It was one of those moments where the ugly thoughts run through your head like, well, like a One Direction song that’s on replay.

You can fill in the blanks with your own shame words–you get it.

In John 13, “Jesus knew that the Father had put all things under his power, and that he had come from God and was returning to God; so he got up from the meal, took off his outer clothing, and wrapped a towel around his waist. After that, he poured water into a basin and began to wash his disciples’ feet, drying them with the towel that was wrapped around him.”

Jesus was able to act with such sacrifice and humility because He knew who He was and where He was going.

The situation I was afraid of? It ended up not even being about me. (Surprise. Surprise.) There was someone there who needed some hope, some serving. Had I let shame take up the space it was so desperately fighting for, I would have missed that opportunity.

Because Jesus showed us the full extent of His love on the cross, we can move boldly through life, without fear, because we know that we belong to Him.

I know who I am and where I am going. I also know that my shame and all my Not-Enoughs must submit to the authority of the One who has all things under His power.

I’m trying to wrap up with a clever One Direction comment here…like “Shame has only One Direction to go”…or “Turn your life in One Direction”…but they’re all just terrible. If you think of a good one, let me know.

In the meantime, live shamelessly. Live like the VIP you are, baby.